Another view of the Swiss mountains.

Selfie time with the Swiss mountains in the background!

Peering down from a tower 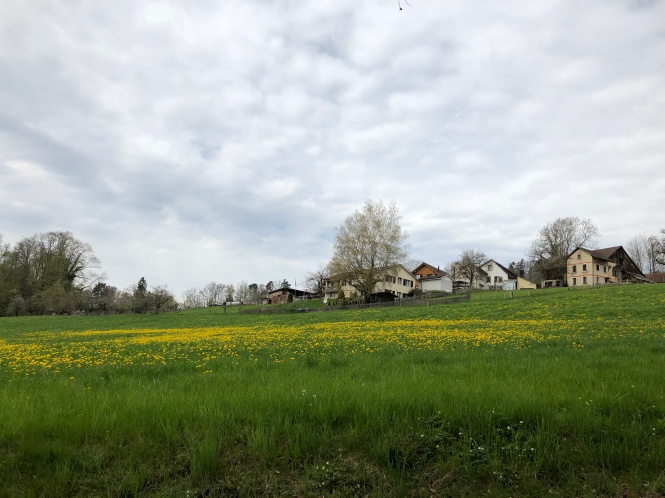 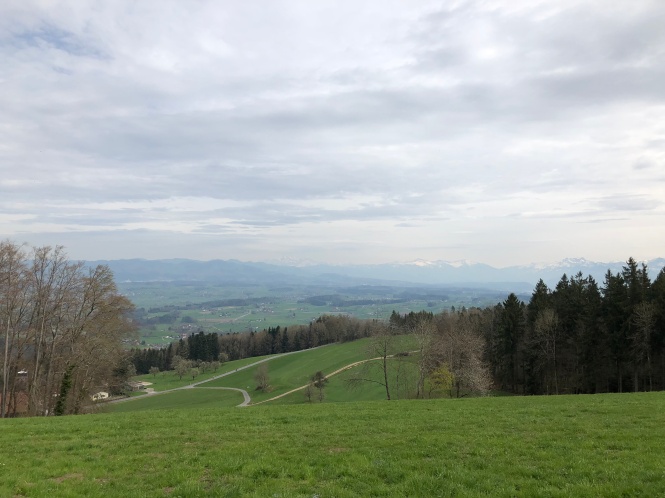 It’s been said before, and it’ll be said again, but wow, is Switzerland beautiful! Granted, I’ve only seen a limited area, mainly the Zurich canton area on this trip, but so far, Switzerland is living up to the hype. What continues to strike me is how clean the place is. Prior to coming here, a colleague of mine had remarked that when you’re in Switzerland it feels like that every night, while you’re asleep, somebody goes through all the streets and vacuums up all the tidbits of trash. By the time you wake up in the morning, everything is astoundingly clean. I can see what he meant, and I’m half-expecting to catch some elves scurrying around at night tidying things up (yes, that’s a reference to the Harry Potter books, which, in my defense, we’re reading to the kids these days).

Another striking feature of this area are the snowcapped mountains ever present on the horizon. It is a breathtaking site, truly postcard-perfect (more photos below). 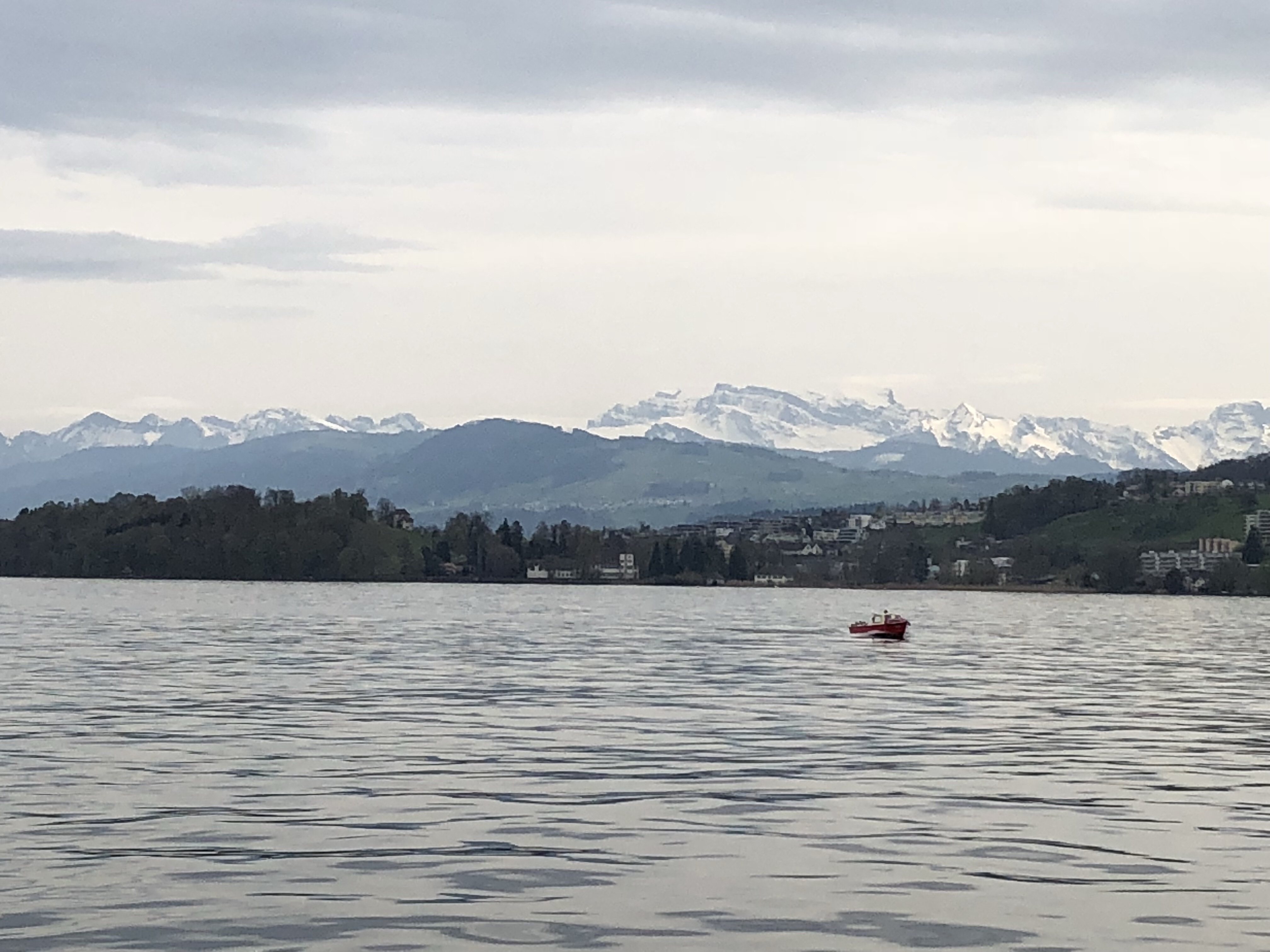 While I think most people, whether they’ve actually been to Switzerland or not, have an appreciation for the fairy tail-like beauty of Switzerland, I don’t think anyone can match the fascination that “desis” (people of South Asian origin including Pakistan, India, and Bangladesh) have with the place. The credit for this, I believe, goes largely to Bollywood, which has been operating practically as an unofficial marketing agency for Switzerland for as long as I can remember. Of course, Hollywood has also contributed to marketing the Swiss brand, but I doubt it has matched Bollywood. An 80s’ or even 90’s kid of desi origin who’s watched even a handful of Bollywood movies can attest to this: Bollywood loves frolicking on the Swiss mountains. Be it a snowcapped mountain (where a heroine performs some seriously remarkable dance moves, considering she’s wrapped in a sari) or a lush green slope (down which the heroine inevitably rolls to her waiting love interest), it certainly seems like at least one musical interlude (of the many) had to be shot in the Swiss mountains. This has resulted in fantastic images of Switzerland being imprinted in many a desi mind. Who, after all, can forget the visual of Sri Devi (RIP) dancing on these very mountains with Rishi Kapoor in the cult classic, Chandni?

From the Bollywood hit, Chandni

As a child of the 80s who watched more than his fair share of Indian movies despite growing up in America, I can’t help but feel a certain giddiness in being here. These are the iconic images I saw in the movies growing up, and now, I’m actually here! I’m half-tempted to go running around these hills singing at the top of my lungs 😉

Not actually me. Shown for illustration purposes only.

This site uses Akismet to reduce spam. Learn how your comment data is processed.